Here I share the guide on how to install BMW Rheigold ISTA,if you are just just beginner and not so familiar with ISTA, below part will surely help you out!

BMW ISTA installation method may differ from source and version. This method is only for reference.But different version installations are similar,if your version is another this document is also helpful.

Step 1:Download and run unblock.reg BEFORE downloading anything else. Then REBOOT the computer, this is a critical step.

Step 2:Install everything in Prerequisites folder, only if you don’t have a previous Rheingold installation. For 64-bit Windows, install both vcredist x32 & x64 from Microsoft, if not already installed.

Step3:Install the following – you can get both from Microsoft.

Step4: Download Rheingold.7z using MegaSync or JDownloader. Once downloaded, check whether“Rheingold.7z” is blocked. If it is, unblock it. Right click on the file, go to Properties and if files are blocked, then you will see the unblock button as in the picture below: 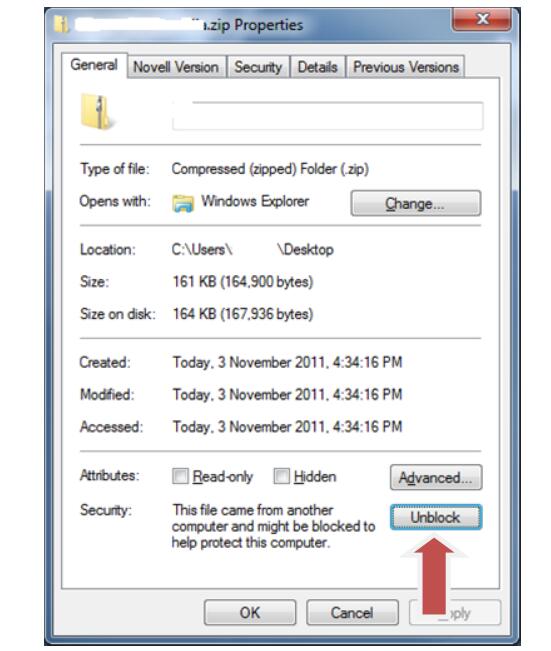 Step 5: Extract Rheingold.7z using 7zip ONLY. You may have to give admin privileges for extracting. Location doesn’t matter, but preferred location is C:\. If extracting to this location, you will need admin privileges for 7zip before extracting the file. To avoid future issues with admin rights etc. you can also extract this file to the root of a secondary drive, for e.g. D:\

Step 7: Run the following registry fixes, depending from your OS:

From the Mega site, download and run the following two registry files:

Also run the following registry fixes from the C:\Rheingold folder (scroll all the way to the bottom to see these files):

Step 8: Run ISTAGUI shortcut from your desktop as administrator.

Step 9: When prompted for license, copy the license key from the “rheingold-license.txt” located in “C: \Rheingold”

Step 11:Run again ISTAGUI shortcut from your desktop as administrator and verify the databases in Settings >Version tab in ISTA/D If you encounter start/running issues, delete the “Rheingold” folder from “C:\”,run “RCleanerV4.4.exe” as administrator and start again from step 5.