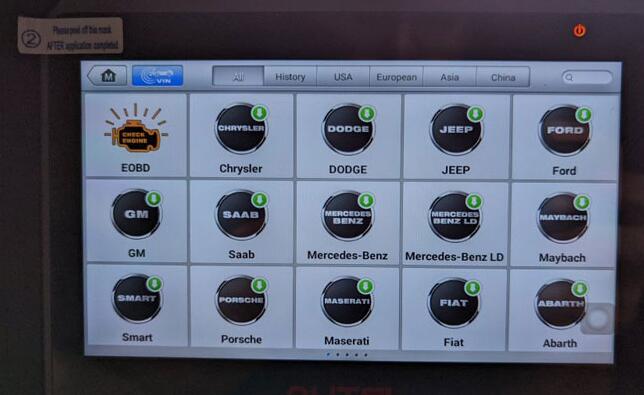 Here is the new 2022 unbiased review of the Autel MaxiCOM MK808 from one of our customers (Mr. Michael). It is an Autel MaxiCOM MK808. I’ve had it for about 4 months, still with the plastic on, for $579. I feel like I’ve reached a pinnacle with my beloved FORScan and Techstream. I want to bleed ABS pumps. I want to program key fob an hour to update it after receiving it. 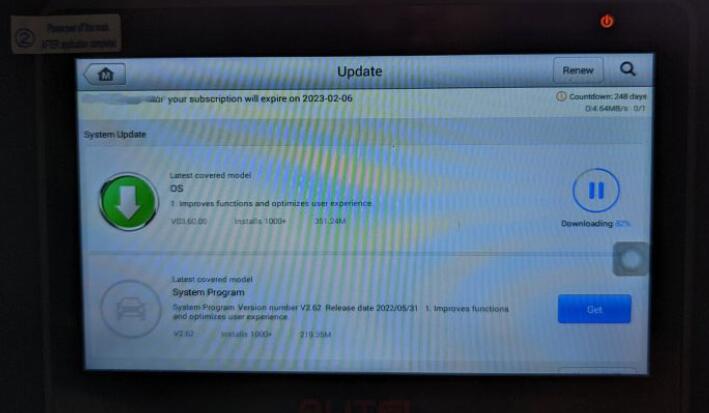 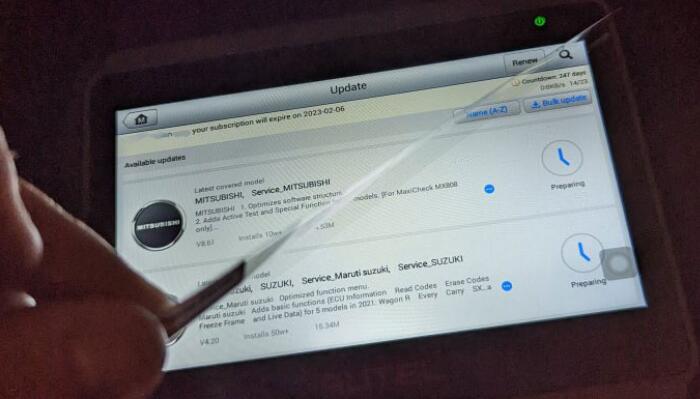 I then took it outside and tried it on some stuff. 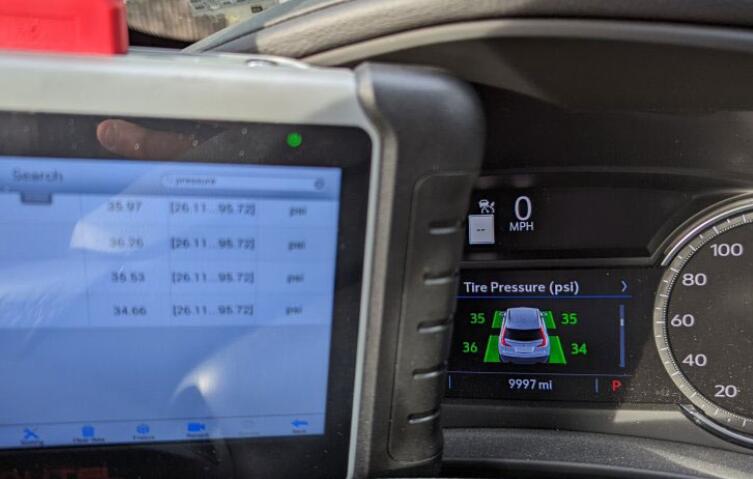 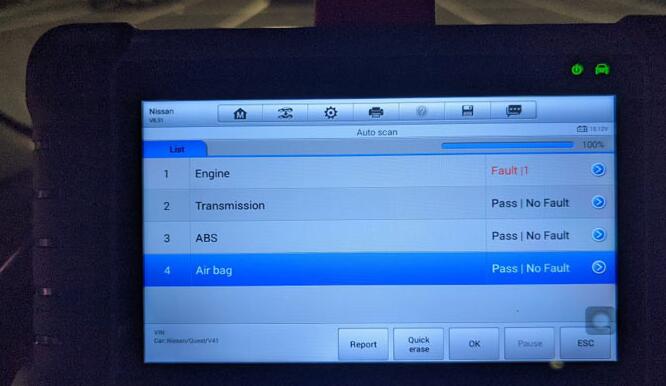 All modules communicate on a 2001 Villager 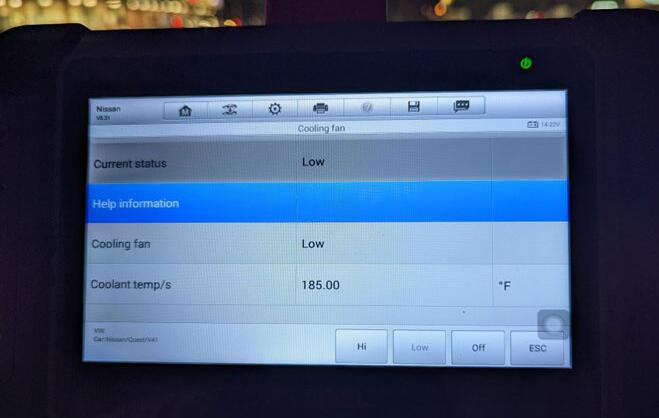 Bidirectional control of all 3 fan speeds on said 2001 Villager I was hoping for ABS venting but there is no automated wizard for the Villager. Just individual control of all solenoids and master pump on/off The pump runs too often in my opinion, I need to see what this can do to solve the problem. It offered key/remote programming on the xB and Camry keyfobThe skys the limit now.It has many features on my 2010 Milan. Nothing FORScan couldn’t do, but very thorough nonetheless. 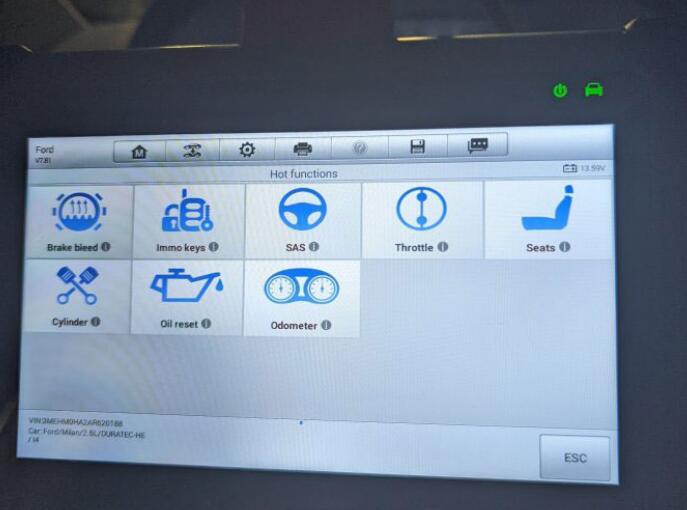 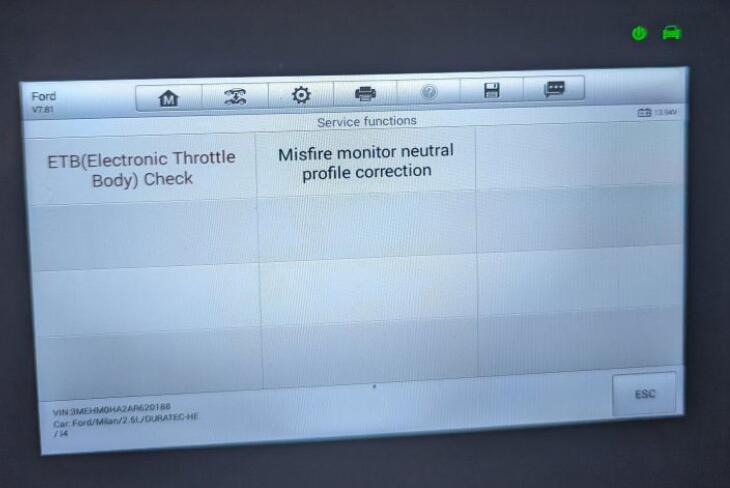 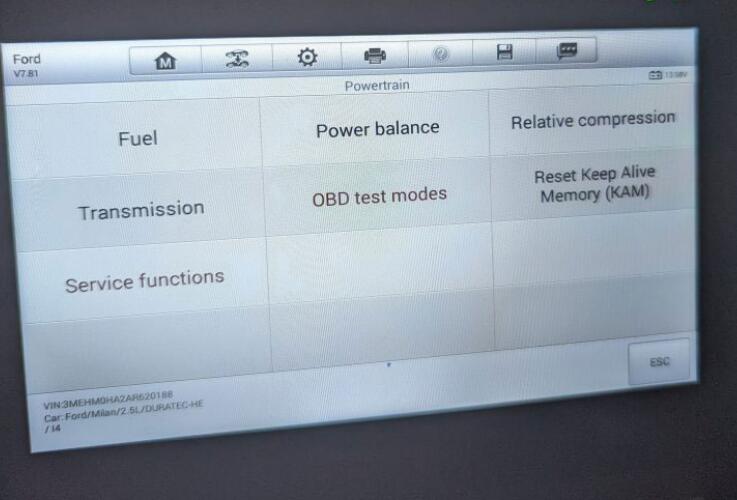 Plugged it into a 2000 Eldorado (not Bay Ridge spec) to clear codes, and program a keyfob 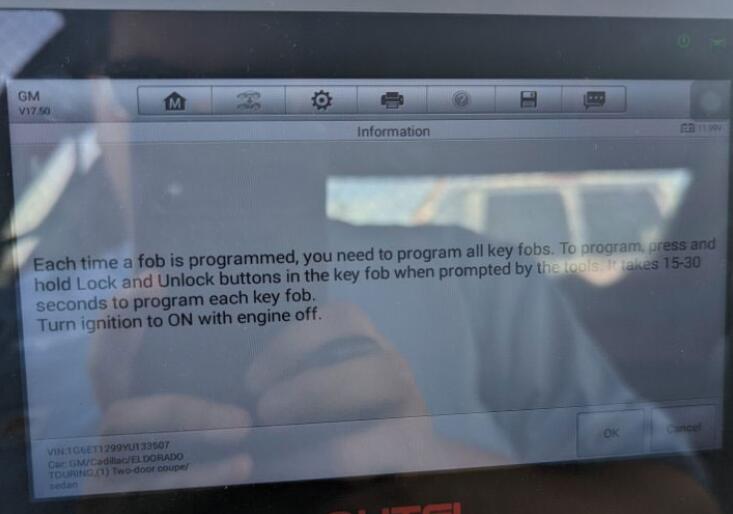 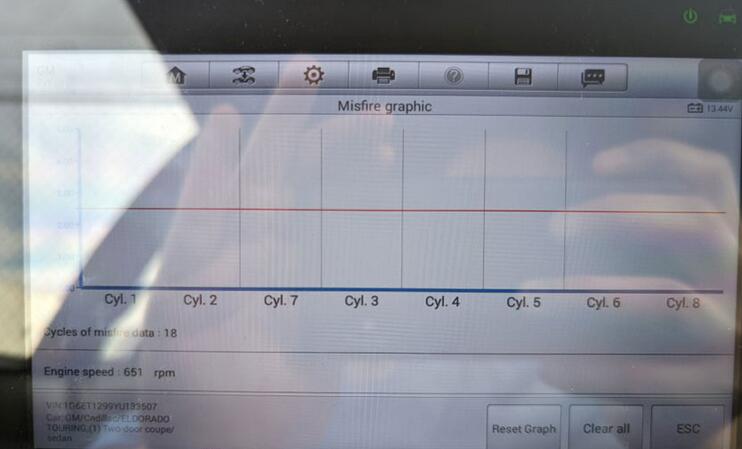 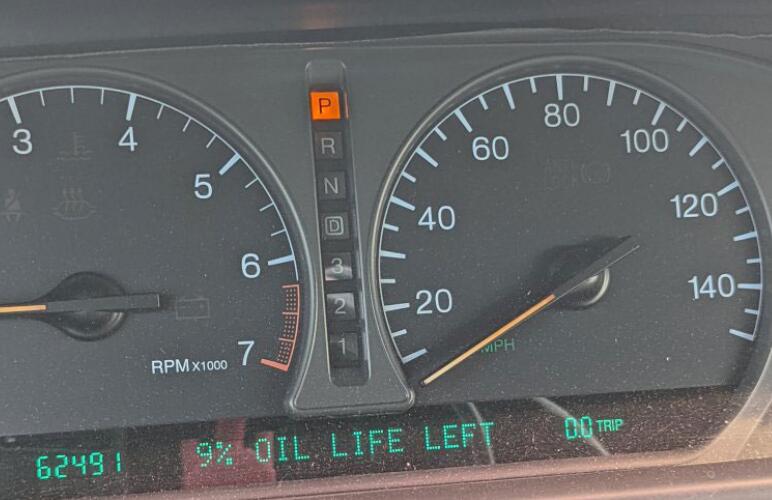 You can manually enter an OLM percentage from 0-100%. The fob took a few tries but eventually I got them both programmed to the correct Rider 1/Rider 2 profiles. 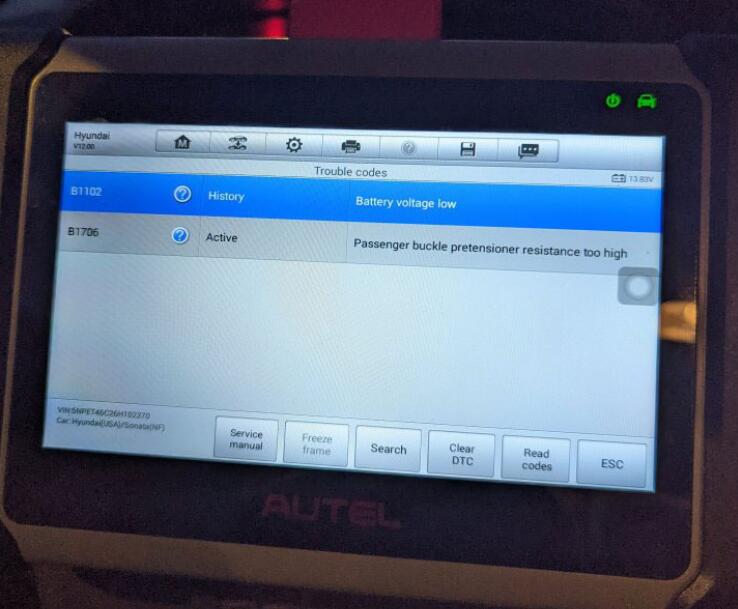 Programmed a key fob for a 2006 Sonata and a preliminary diagnosis of the SRS light took seconds. Of course, the owner was smitten with the key fob and hadn’t noticed the airbag light. Autel MK808 can graph live data and allow at least 4 PIDS to graph. I think you’ll run out of screen real estate before you run out of processing power. 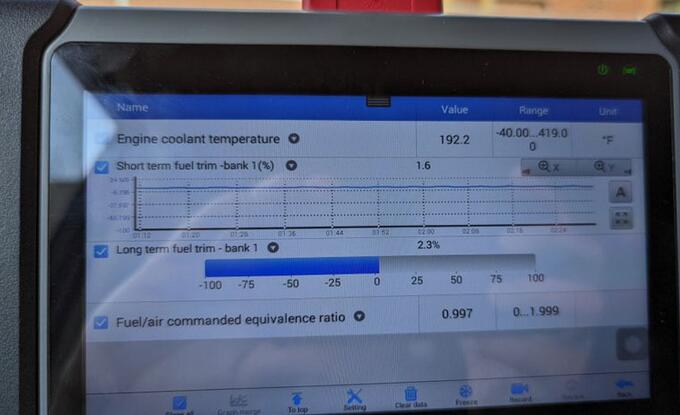