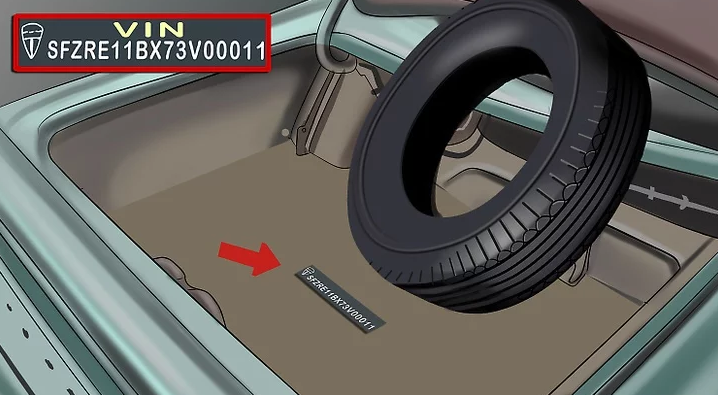 A Vehicle Identification Number (VIN) is like your car’s fingerprint. Every car should have a unique number that can be used to identify it. Check for the VIN at various places on the car. You can also find the VIN on many car documents, such as the title or registration. Because thieves will tamper with the VIN label, you should carefully inspect it before buying a used car.
Locating the VIN on the Car
Check the dashboard. Most VIN plates appear on the lower left-hand side of the dashboard. Sit in the driver’s seat and look on the dashboard in front of the steering wheel. Alternately, you might be able to see the VIN easier by standing outside the vehicle and looking through the windshield.
The VIN should have 17 characters if the car was manufactured after 1981. Vehicles manufactured before that date had VINs from 11 to 17 characters. A typical VIN might read 1HGBM22JXMN109186.
Check the front of the car frame. Sometimes, the VIN will appear on the car frame, near the windshield washer container You should crouch down in front of the car on the driver’s side and check. 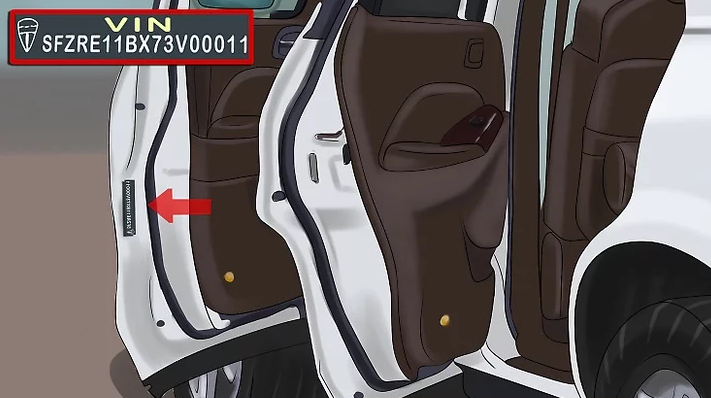 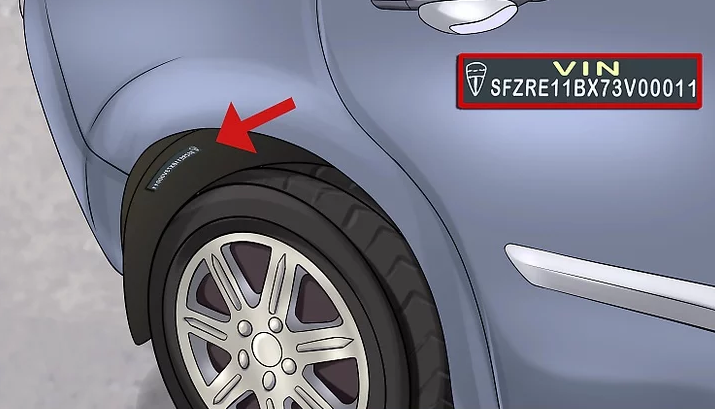 Call the dealership or manufacturer. Call if you’ve looked everywhere but couldn’t find the VIN.Give them the make and model of your car and ask where the VIN is located. They should be able to help.
Look in front of the engine block. Pop open the hood and check the front of the engine. Some manufacturers affix a body plate that contains the VIN or a partial VIN (typically the last eight characters). This plate should be attached to the firewall inside the engine 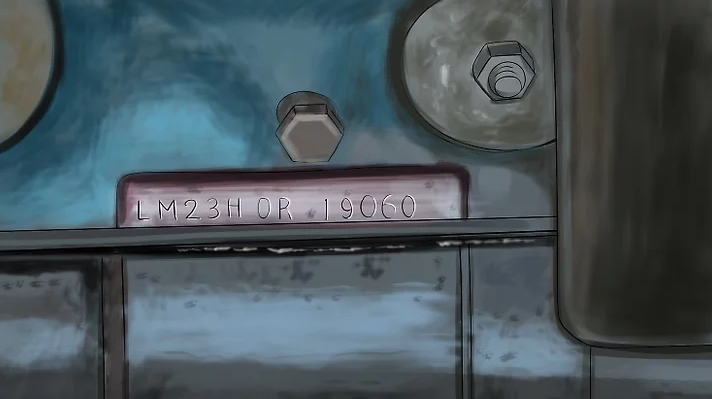 Finding the VIN on Paperwork
Check the title. You can find the VIN on the title document It will appear in different places, depending on your state, but should be on the front of the title near the top. 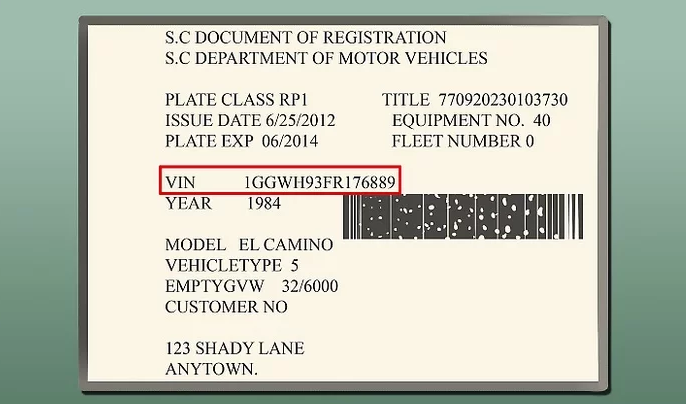